Sexually Transmitted Diseases can destroy a person’s ability to have children.

Undetected or untreated STDs can cause sterility, or even death.

You can always tell if you have an STD.

More often than not you don’t experience any symptoms. The only way to find out for sure is to get checked by a medical professional.

Wearing two condoms at once (known as “double-wrapping”) better protects against STDs and unexpected pregnancies.

You might think this is a good idea, but it’s definitely not. Wearing two condoms at once creates additional friction and can actually increase the odds of the condoms breaking.

You can contract gonorrhea of the throat if you have oral sex with someone who has it.

Mountain Dew can kill sperm, and women can “douche” with Mountain Dew after sex to prevent pregnancy.

This is an odd rumor, but it’s apparently common enough that we should talk about it. No, drinking Mountain Dew or other similar soft drinks will not have a negative impact on your sexual health. It won’t shrink your testicles. It won’t lower your sperm count. And washing out or “douching” your vagina with it will not prevent a pregnancy.

Unless you go “all the way” you won’t be exposed to STDs.

This is probably the most common and dangerous myth about sex and STDs. Taking birth control only helps prevent pregnancies, and it does that job really well the majority of the time. But in no way does it prevent STDs. You’re putting yourself and others in harm’s way if you believe this myth.

When your symptoms go away, it means you’re cured.

Some STDs present with symptoms that come and go. There’s no predicting it, but you can prevent it. Make sure you consult a doctor who can prescribe the right medication and treatment options to completely cure your STD.

You can contract an STD from a toilet seat, door knob, swimming pool, or hot tub.

They’re called sexually transmitted diseases because they’re transmitted sexually. Sitting on a toilet seat recently used by someone with an STD will not give you that same STD. Although we can’t blame you for wiping it down anyway. Those things are pretty gross sometimes.

I’ve only been sexually active with one person, so I don’t need to worry about STDs. 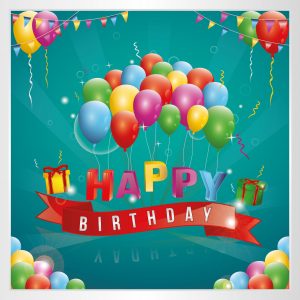 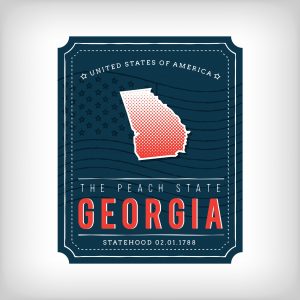 We are closed for a State of Georgia holiday. We will re-open on Monday, April 13, 2020.
May
25
Mon
all-day Memorial Day
Memorial Day
May 25 all-day 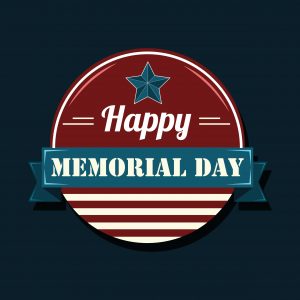 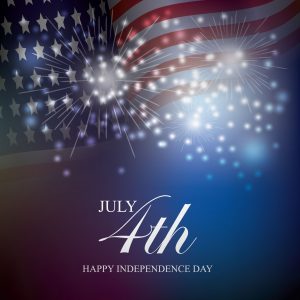 We are closed in observance of Independence Day. We will re-open on Monday, July 6, 2020.
Sep
7
Mon
all-day Labor Day
Labor Day
Sep 7 all-day 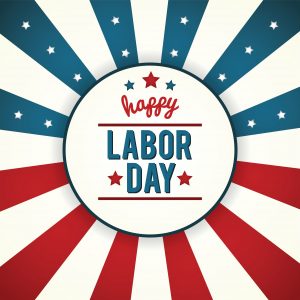 We are closed in observance of Labor Day. We will re-open on Tuesday, September 8, 2020.
Oct
12
Mon
all-day Columbus Day
Columbus Day
Oct 12 all-day 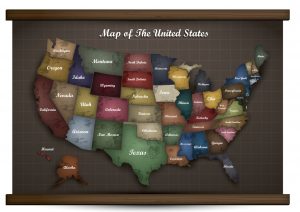 We are closed in observance of Columbus Day. We will re-open on Tuesday, October 13, 2020.
View Calendar

At the rear of the building there is a private entrance for teens to enter I.M.P.A.C.T. Teen Center and there is also a private teen waiting room.